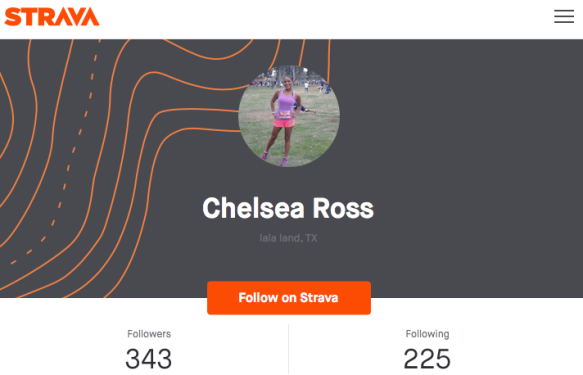 So for those of you who are on Strava, you know it is a fun way to keep up with your training and your friends WHO are training. Even when I’m not really training for a race (like now) it serves as a way to keep up with your miles, workouts, calories burned and such. Truly it is a phenomenal tool when used wisely. It can also, for the super competitive, be a bit of a double edged sword. I’ve actually seen runners get injured trying to keep up with the JONESES, so to speak. Anyway, here are a few maybe funny and maybe unfunny things I’ve noticed about having the runners/bikers version of Facebook. 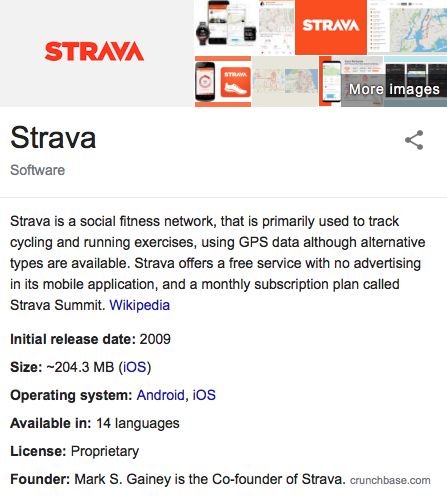 –Some people really have a LOT to say on their description of their run. It is kind of cute if you ask me. I mean, I’m talking real ESSAYS. And thoughtful thoughts on their miles. It is kind of like their diary.
–For me on the other hand, ‘Morning Run’ will suffice. Even if it’s a workout run or a tempo type of run. I’m a woman of a few words. What can I say. Let’s just get to the damn point.
–I get the MOST KUDOS from men. I have no idea why. For those unaware, a ‘kudos’ is equivalent to a Facebook ‘like’.
–I don’t give many kudos. At all. I’ve given maybe a handful of kudos in the last 6 months. Mostly because I don’t spend time on Strava for the social aspect of it, it is a training log for me and nothing else.
–‘Kudos guilt’ can be real though! Some days I feel bad about my lack of kudos giving and will go and like a bunch of posts all at once. I like to call it a Kudos attack. Attack ‘em all at once and everyone is happy.
–People really STALK other people on there! Ladies, be careful. Try to mix up your runs and keep things interesting. Also run with other runners. I definitely at least like to run in an area where its well lit up and I know other runners will be in the morning.
–Some runners will be PETTY and like your run, only when they’ve run more than you. Yep we runners can put the ‘PETTY’ in competitive. Sometimes. See what I did there.
–At the end of the day though it is all in FUN. Work hard, record your miles, keep it moving. That is what it is all about. Gotta love (or hate) it.

7 thoughts on “Random Funny Things I Love (And Hate) About Strava.”